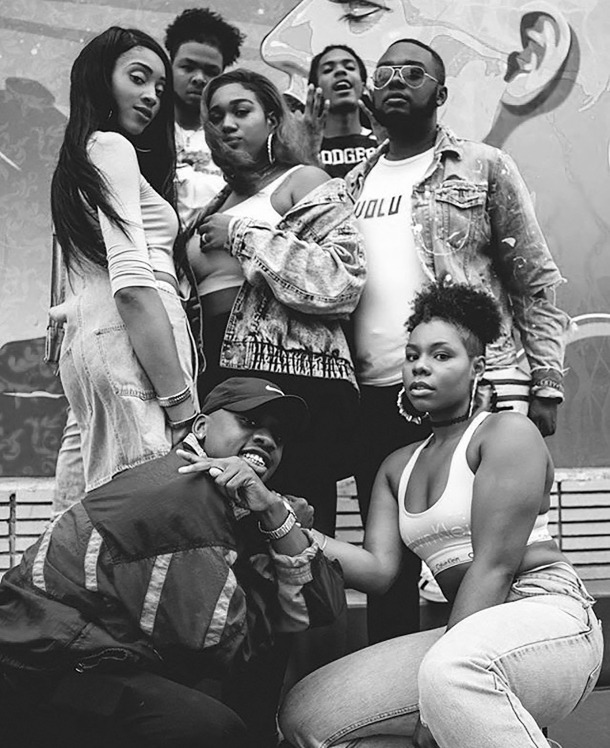 Member of the Spartan Family, senior Mass Communications major Austin Baynard, has been working diligently on his talk show series, The Mix, a series that serves as a platform for voices of this generation.

The Mix’s cast includes Timothy Scott, Kendra Mayweather, Zavier Simmons and Shaquan Rodgers and the show has included activities to reveal more of the cast’s personality. The Mix has been interviewed by thisis50.com.

Baynard said the chemistry between the cast enhances the quality of the show.

“On some Mondays, we might film. On other days, Kendra might cook for us and we fellowship for the rest of that meeting,” he said.

Baynard hopes to secure an entertainment deal with YouTube before the year ends. “Once you gain a certain number of subscribers, you can create an agreement with YouTube that will allow you to make revenue from your content,” he said.

“The creative process begins with one of us pitching an idea, then us agreeing upon the idea. Majority of our content is us winging it with the idea,” Baynard said.

Most of the creative direction comes from the camera man, Zavier.

“Zay is our cameraman and castmate; he sees the creation from both sides,” Baynard said.